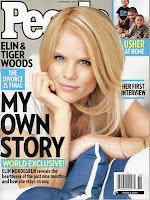 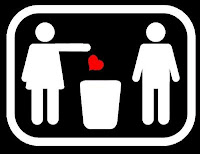 Email ThisBlogThis!Share to TwitterShare to FacebookShare to Pinterest
Labels: "Lana Marye", "on the rocks", "Straight Up", "with a twist", 20something, change, Elin, gut, People magazine, relationship, Tiger Woods